Continuing to make serious waves across the global music industry, Charmes's exciting, new groovy bass house sound has made its imprint in the global house scene, with a number of productions cooking in the studio and a tour schedule heating up across various international hot spots.

Already holding a pivitol place in the Dutch dance circuit, he gets ready to fulfill his worldwide ambitions. With a love and passion for DJ-ing resonating in his teachings as a certified trainer at Pioneer DJ, his status as a Pioneer Ambassador has involved sharing his unique skills behind the decks with fresh, rising talent.

You can put this multi-faced DJ/Producer from Amsterdam behind any turntable at any given time and he will express what house music is all about. With recent releases such as These Sounds on Tiësto's label Musical Freedom and receiving support from artists such as Diplo, Martin Garrix, David Guetta and Calvin Harris, as well as Paint It Black (an incredible cover, which was personally approved by the ROLLING STONES) securing plays from the likes of Afrojack, Hardwell, Dimitri Vegas & Like Mike, Nicky Romero and many more!  The status of artists showing their support has proved his relevance as a forward thinking artist. According to an interview in Billboard, Charmes was labeled as an open-minded artistpresenting the next big thing in house music by the legendary Tiësto!

His history of other releases spans an array of some of the worlds elite imprints such as Spinnin Records, STMPD Records, Musical Freedom, Armada Music, Sony Music, Univeral and his own label In Control Recordings.

Throughout the years he has impressive support from colleagues in the industry and the word of his performances has spread to an array of well-known venues & festivals. With an armoury of tour dates including visits to Hï (Ibiza), Ushuaïa (Ibiza), Tomorrowland(Belgium), HolyShip (USA), Temple (San Francisco),  Mysteryland(Holland) Dancevalley (Holland) as well as a special back 2 back set with the legend himself Tiësto at the LIV in Miami, his impressive tour pedigree has continued to reach new heights over the years and even made him receive a personal invitation of Martin Garrix for the opening of the season at Ushuaïa in Ibiza.

The gathered knowledge and skills he has and his living and breathing for house music, has shaped this new groovy house sound, attacking the global dancefloors for many years to come. 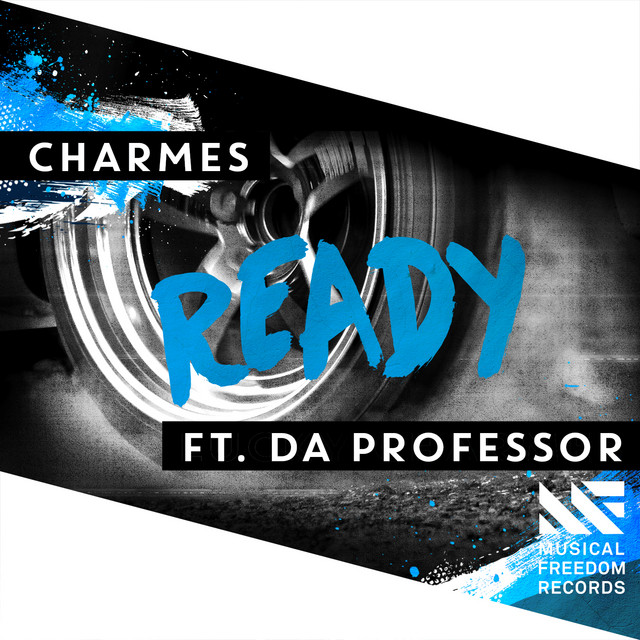 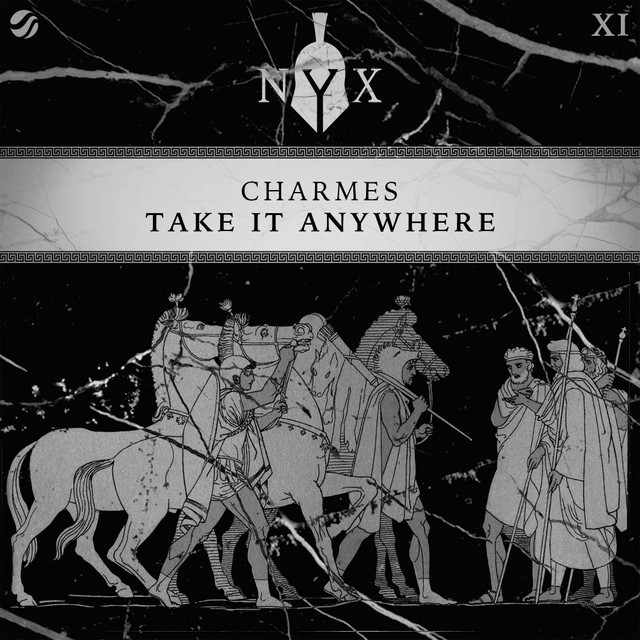 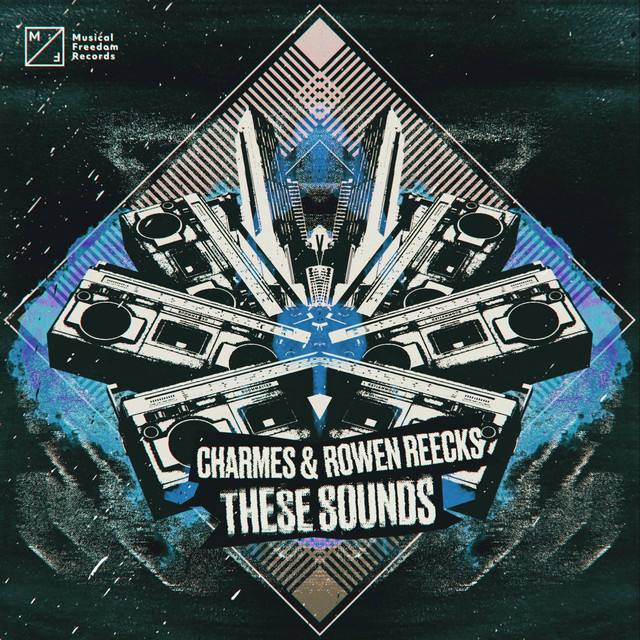 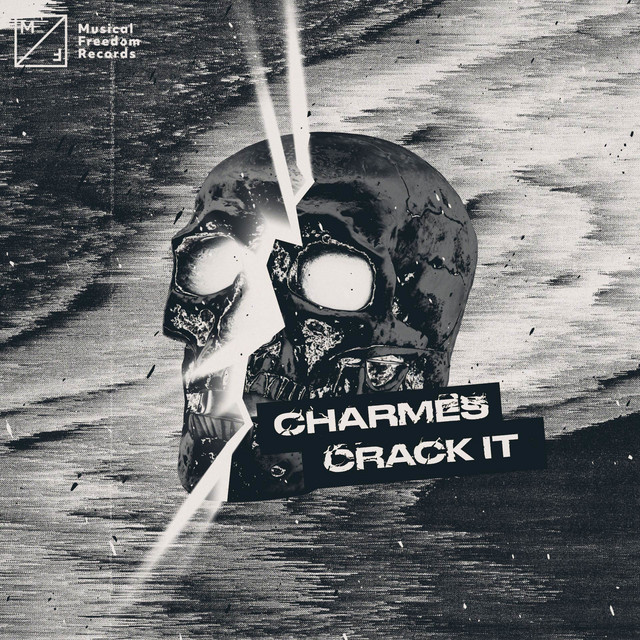 Charmes - Crack It Listen on Spotify 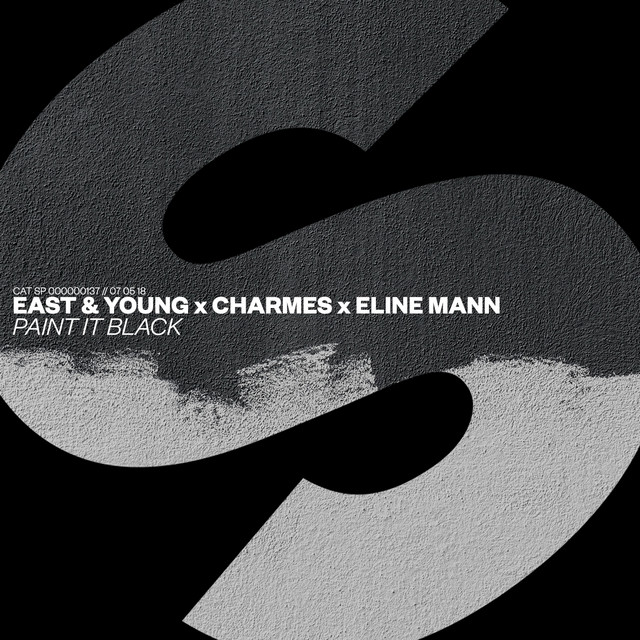 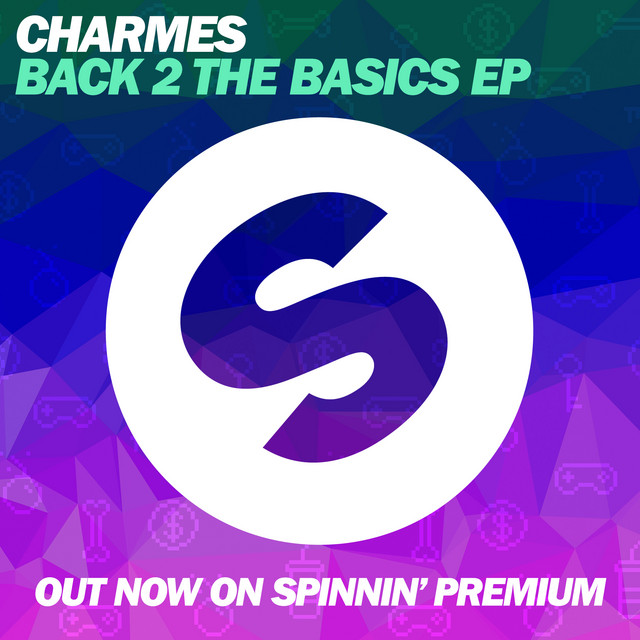 Charmes - Back 2 The Basics EP Listen on Spotify 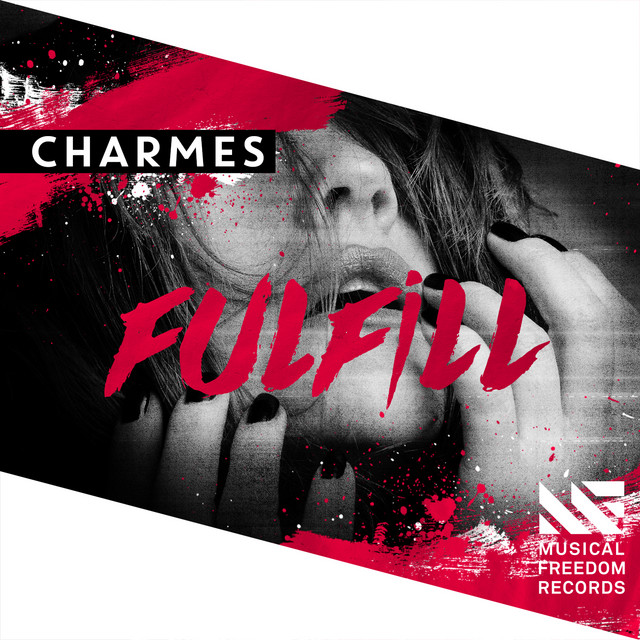 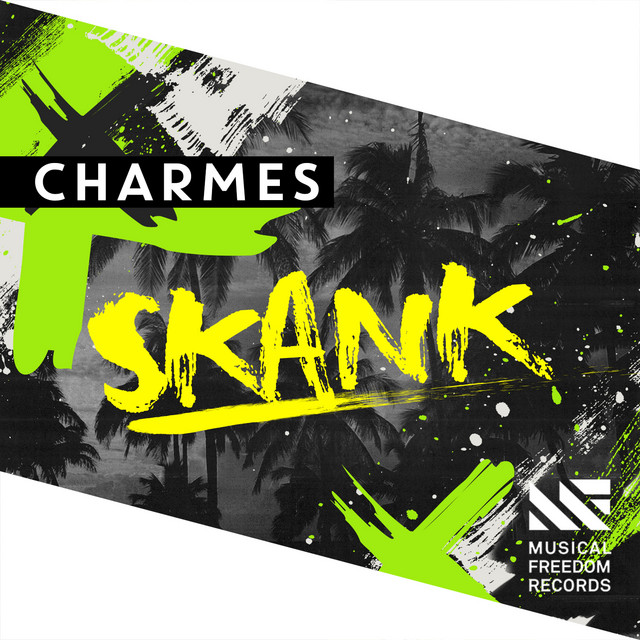 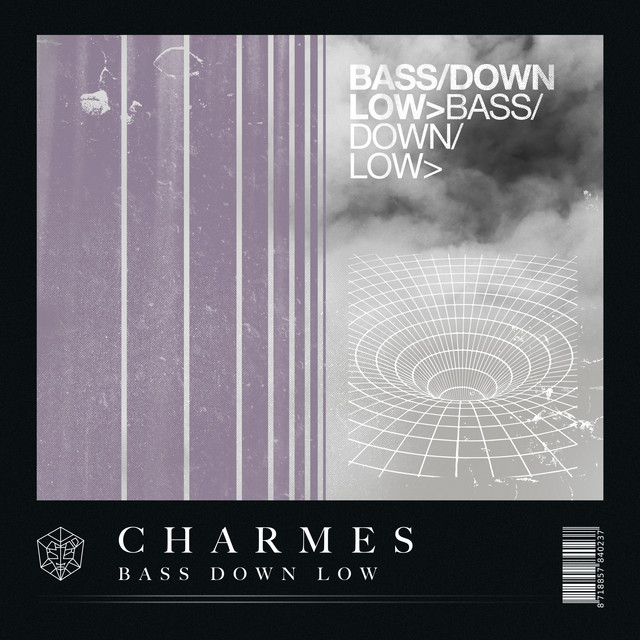 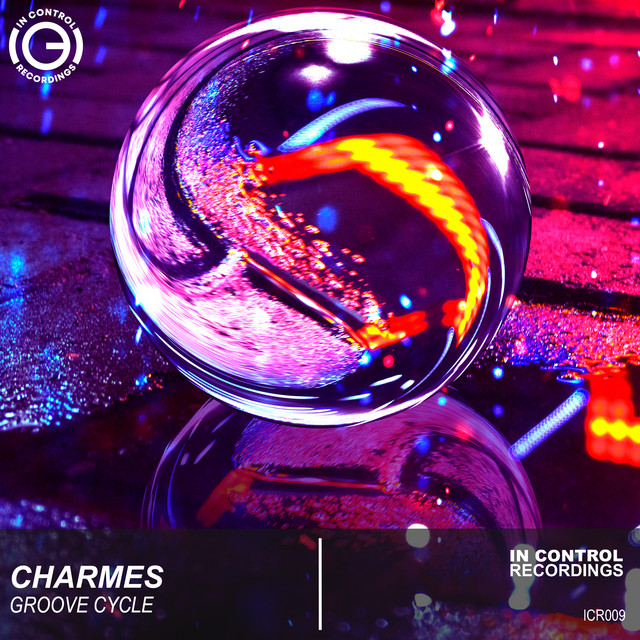