To hear him tell it, KAAZE has always been a dj/producer at heart. “As a kid, I didn’t listen to music like regular people,” the young Swede says. “I would always listen to songs and think I’d change this or do it like that.” Growing up in a musical family that exposed him to such divergent influences as Aerosmith, Whitesnake and Earth, Wind and Fire, KAAZE began playing piano and drums at age of 4, while developing the ear that would eventually make him an established artist in his own right. KAAZE heard his first house track at age 16 and quickly rushed out to buy his first DJ rig shortly thereafter. He played his first gig one year later, being so young his mother had to chaperone him to the show. As he honed his skills behind the decks, his multi-instrumentalist background eased his entry into production, where he began logging countless hours in Logic each day. KAAZE’s steadfast studio ethic and ear for melodic elegance helped emerge a specific bootleg that caught the attention of Hardwell which changed everything for him in the span of a season. The Swedish producer began sending daily demos to his newfound musical mentor, solidifying a melodic progressive sound that draws upon his 80s disco and glam rock roots. KAAZE made his solo debut on Revealed Recordings with the release of “Tell Me,” a track that reached Top 2 on Beatport. In 2017 KAAZE has gotten a huge start with songs like the “Triplet”, that has been named the “The Miami ID of the year”, to his high-profile collaboration with Hardwell, “We Are Legends” which has led KAAZE to the brink of a breakout year! Not to mention his own EP collections “ShowKaaze” including festival anthems like “End Of The World” and “Freedom”. 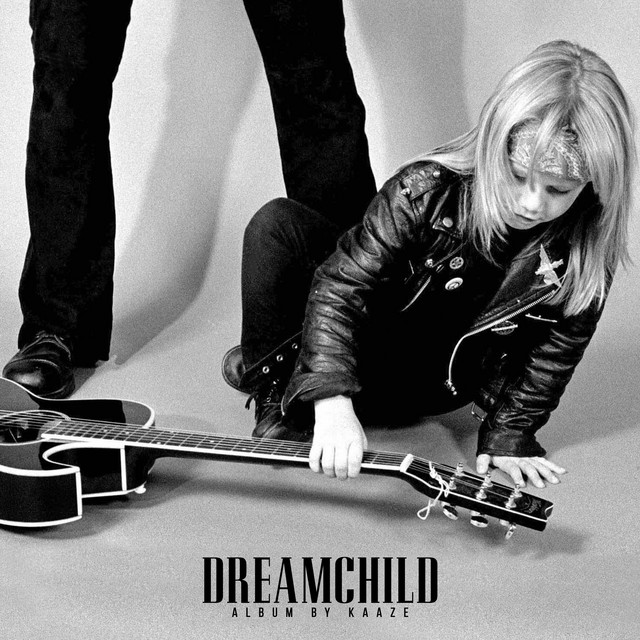 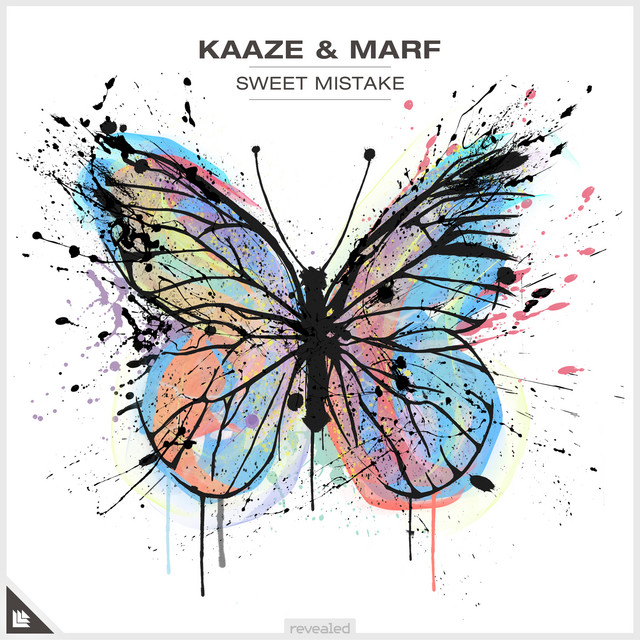 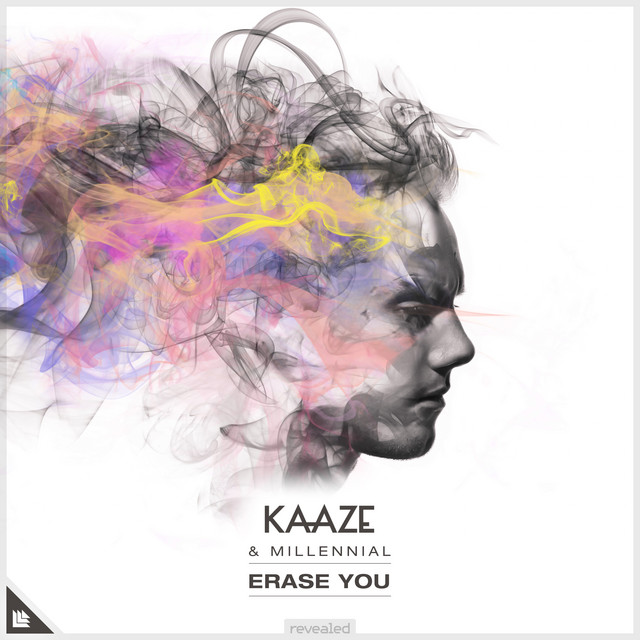 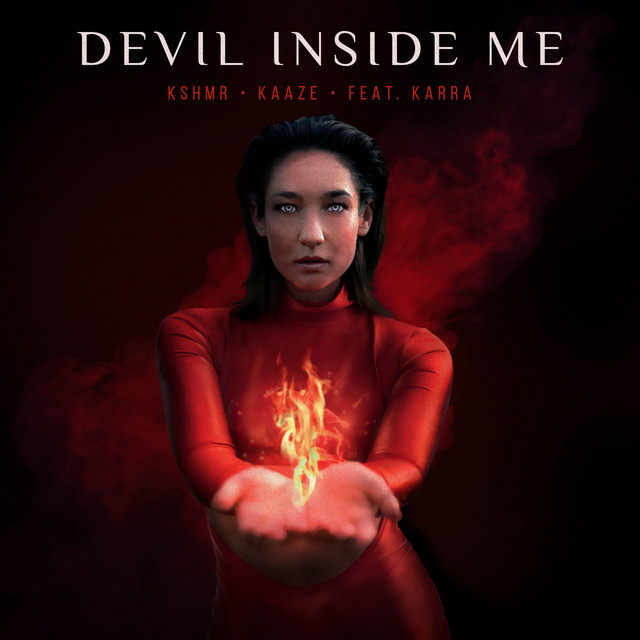 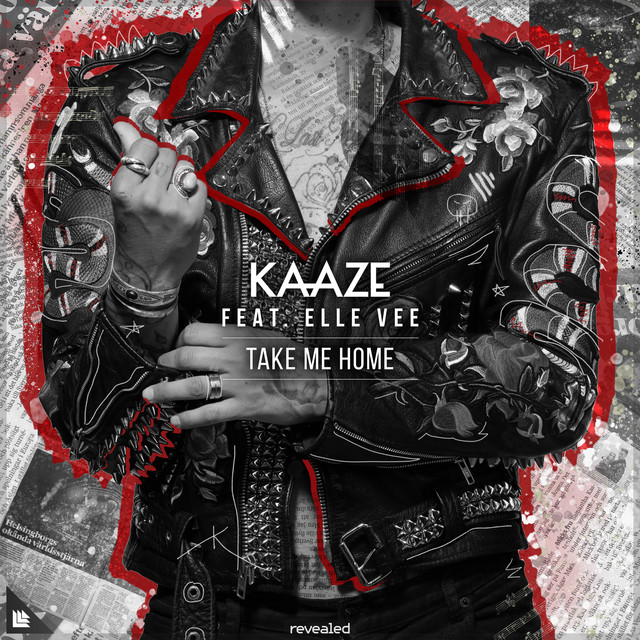 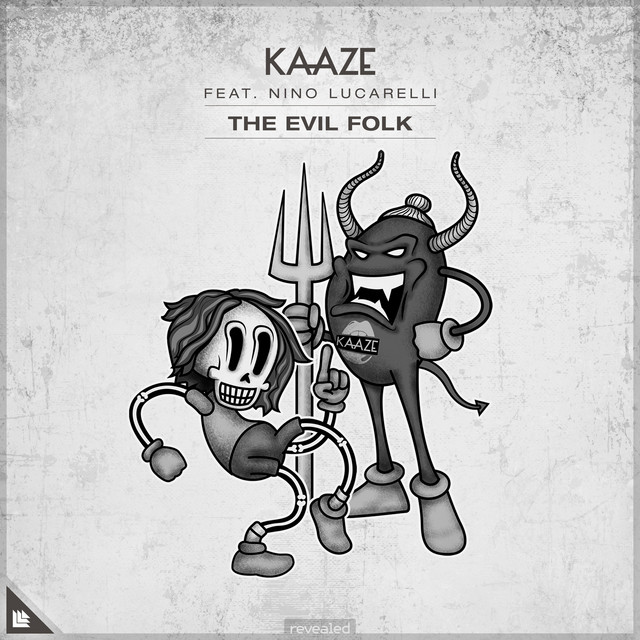 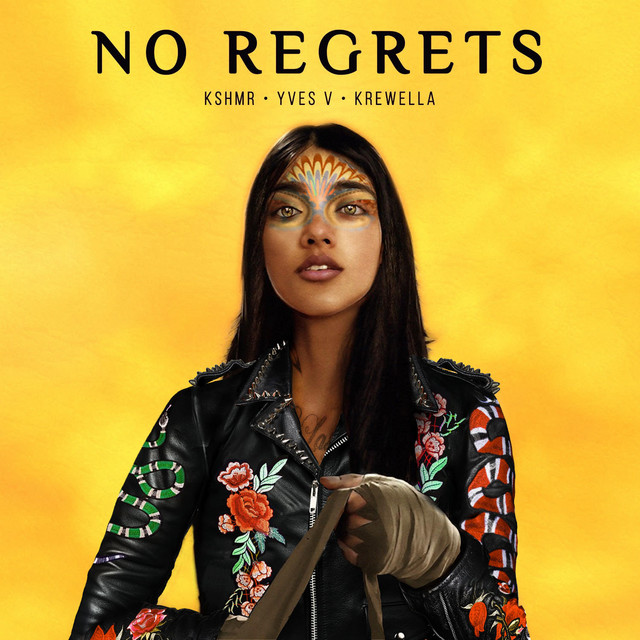 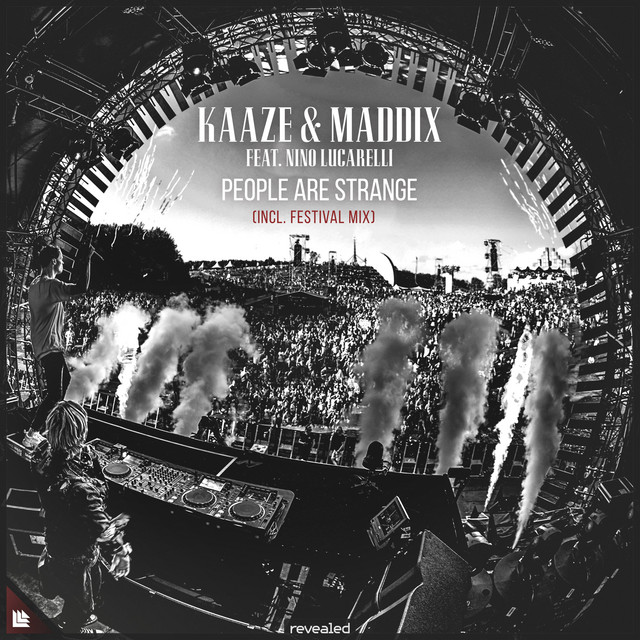 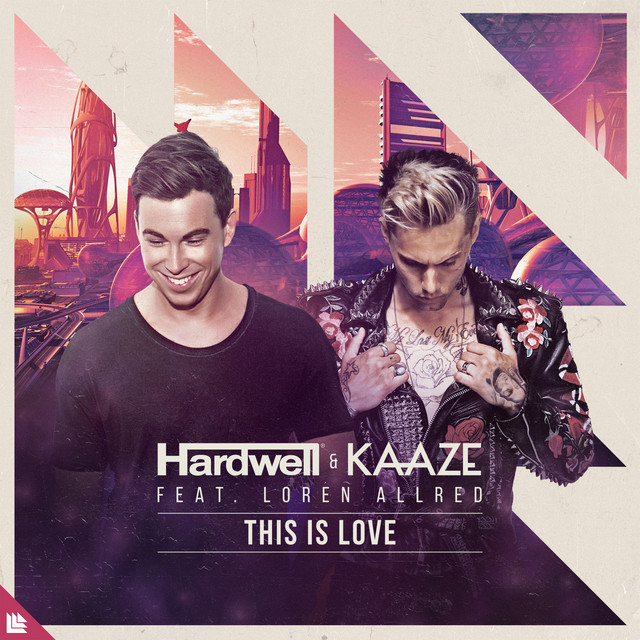 Hardwell & KAAZE & Loren Allred - This Is Love Listen on Spotify 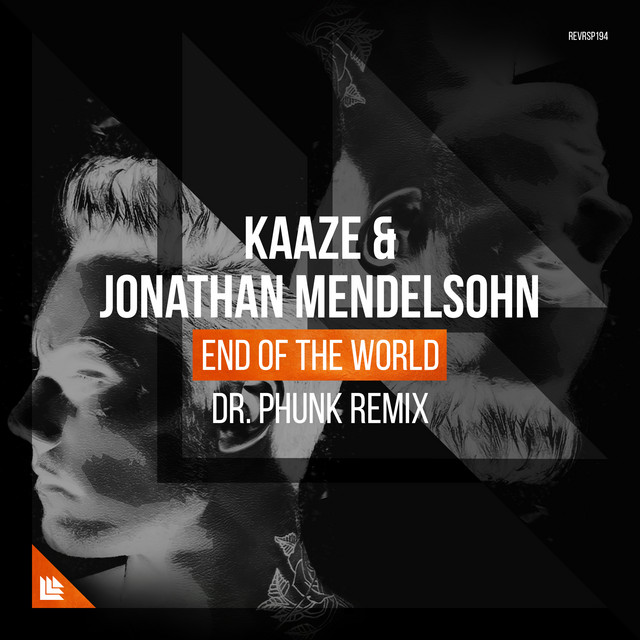