KURA is currently one of the most hyped DJ and producers worldwide. Signed to the most important EDM label on the planet, Spinnin Records. He’s placed on the 39th position on DJ Mag’s Top100 2018 and WDB Management guarantees his career management.

KURA has under his belt several releases for labels such as Hardwell’s Revealed Recordings, Spinnin Records, Tiesto’s Musical Freedom, Nicky Romero’s Protocol Recordings, Afrojack’s Wall Recordings, and Armin Van Buuren’s Trice/Armada Music, as well as Ultra Music, and Smash The House, among others, and lots more are on the way. Add to this his remarkable charisma and talents on a DJ booth and you have the key ingredients to make it in today’s competitive and worldwide Electronic scene.

It’s rather curious for a DJ that names Hardwell, Axwell, Nicky Romero and Alesso as his main references when it comes to music production to have been introduced to dance music through Carl Cox’s Fact 2 compilation. KURA was 11 years old when a classmate’s Walkman playing “Fact 2” captured his attention. This was the first electronic dance music CD bought by KURA, and the dance music expedition began. By the early 2000s he started going out to clubs and his attention grew sonically to the disco filtered French touch of Martin Solveig, Modjo, Black Legend, and of course, to the big beat of his all-time musical heroes, Daft Punk. Growing up with such musical diversity had a long and withstanding effect on Kura: he loves music whether it’s underground or commercial, as long as it’s good and strong, he’ll surely and happily play it. The high school’s radio station was just one step ahead and that’s where Kura began to select records and play them for an audience.

By early 2012 he had caught the eye of many in the industry and was invited to join the Swiss based agency WDB Management. From then on, and until today, WDB Management assures his management.

2014 begun with Kura at the height of his production and DJ career and by mid-year he would release through Nicky Romero’s own Protocol Recordings and by October he debuts in the American giant Ultra Music with a remix for MAKJ & Lil’Jon. October brought his première on Dutch soil with the performance at Panama Amsterdam during the Amsterdam Dance Event.

2014 also revealed his entrance for the first time on DJ Mag’s Top100 and in the 42nd place. It was the 5th highest direct entry of 2014 and the highest entry ever for a Portuguese speaking DJ. To end an amazing 2014 KURA released an original track, “Makhor”, through Revealed Recordings, Hardwell’s imprint, for the second time in his career.

2015 begun with his first release through Oxygen/Spinnin Records, “Blow Out” and early April saw his second release through the Dutch major label with his vocal track, “Collide”. This release came just a week before he was awarded, for the second year in a row, Best Portuguese DJ at Radio Nova Era’s Best Of 2014 Awards. “Collide” was immediately picked up by Portugal’s most renowned Summer festival – MEO Sudoeste – as it’s soundtrack for the several TV and web spots for the festival.

In 2015 Spinnin Records, the world’s leading EDM label, signs KURA in a clear signal of all the potential of the producer and DJ. He’s chosen to remix Coca-Cola’s “First Time, First Love”, the mega brand hymn and star in their #beijafelicidade campaign. “Namek” is released in July and October sees the release of “King Kong”, a massive track and collaboration with Dutch rising star, Tony Junior.  And Hardwell reveals he’s collaborating with KURA, so what’s to come is nothing short of amazing. KURA is once more on DJ Mag’s Top100 and on the 61st spot in 2015. Late November KURA sees his remix of “Young Again” selected to be included in Hardwell’s “United We Are” Remix Album, adding his list to an impressive one.

And 2015 is the year of Ambush Radio, KURA’s own curated radioshow, premièred in November to a massive response from fans, KURA hosts a monthly live stream in his YouTube Channel: www.youtube.com/user/djKURApt - it’s also available though iTunes and several radio stations worldwide.

2015 saw his release of “Kubano” through Doorn records setting yet another great label on KURA’s already long list of releases.

2016 begun with a collaboration with the one and only, Hardwell, for “Calavera”, a track that reached the number one spot on Beatport! On May his solo track “Bounce” was released through Revealed Recordings once more, and his collab with Tony Junior and Jimmy Clash, “Walk Away” was released through Tiësto’s Musical Freedom, and amassed an astonishing 28 days stay on Beatport’s Top10 as well as 3 million streams on Spotify and 2.8 million views on YouTube, and counting. Adding to his list of collaborations, KURA sets a new one on “Mad Man” with Laidback Luke. And keeps his solo banger “Tora” to release in November and manages to reach the #1 spot on Beatport’s Big Room chart, amassing two chart toppers during 2016. Adding this to his performances at Tomorrowland and Ultra Europe, and 7 tours around the world, 2016 closes as an amazing year for KURA.

2017 continues the success story! Releases through Revealed Recordings - “Loki”, “Bangalore” and “Calcutta” – and through Spinnin Records, “Paper Roses”, a vocal song in a different tone showing KURA’s eclecticism in music production. Summer 2017 amasses some epic performances, as closing RFM Somnii for 35 thousand people, or returning to Ultra Europe and Tomorrowland for the second year in a row.

Amsterdam Dance Event in the fall is the stage for KURA’s two Masterclasses in music production, one during Revealed Day, and another in a partnership with renowned magazine and learning center, dj-nl.com. 2017 sees a new vocal track premiering KURA on a new label,

Dimitri Vegas & Like Mike’s, Smash The House, in a collaboration with Angemi and Luciana on the beautiful “On Your Side”. The year closes with “Skank” through Revealed Recordings.

2018 brings some really exciting novelties, and new festival performances to add to KURA’s already extensive list, and music wise started on February the powerful “Fuego”, a collaboration with Olly James, out with Revealed’s seal of approval. January also brought a special event, as a guest at Hardwell On Air #350, aired live from Amsterdam and featuring a KURA live set. To set the pace, “Young & Invincible”, KURA’s collab with Jimmy Clash, was released on April 9th through Revealed Recordings. By the end of May KURA strikes back and surprises everyone with “Lambo”, a track using his own voice to lead the dancing. The track, that was the result of a fun challenge, reached Tiësto who wanted to sign it for his own imprint, Musical Freedom. “Like A Boss” is released near Halloween in a very fitting style as dark forces surround the track and are released onto dancefloors worldwide.

In 2019 KURA does not slow down and releases in January “Nothing Else Matters”, through Spinnin Records. March follows up and a new song is out, “Bring The Roof Down”, under Musical Freedom’s brand.

DJ Mag’s Top 100 2018 places KURA on the #39 place in the worldwide scenario, his best position ever in this ranking and a sign that much more is coming. 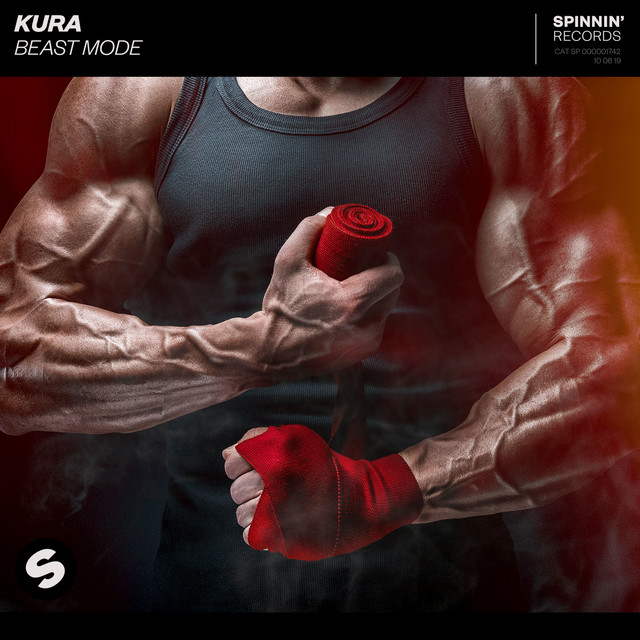 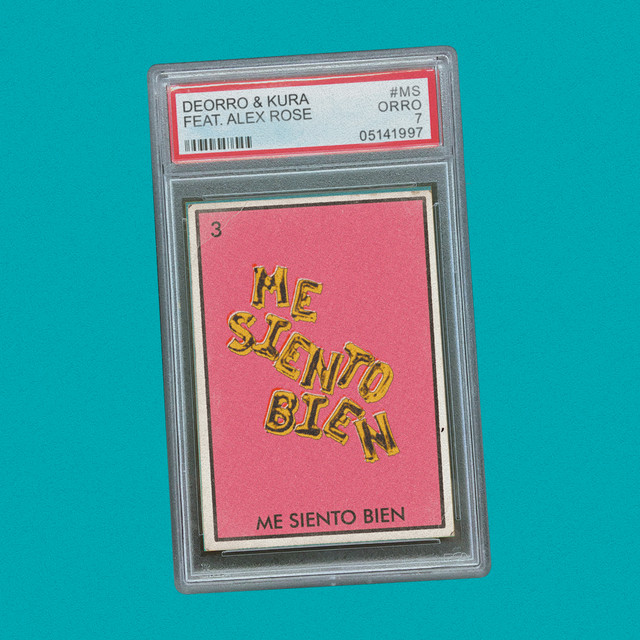 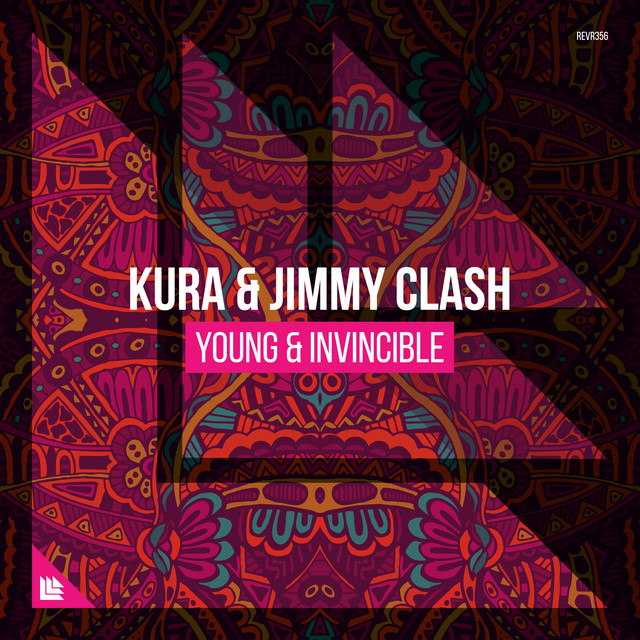 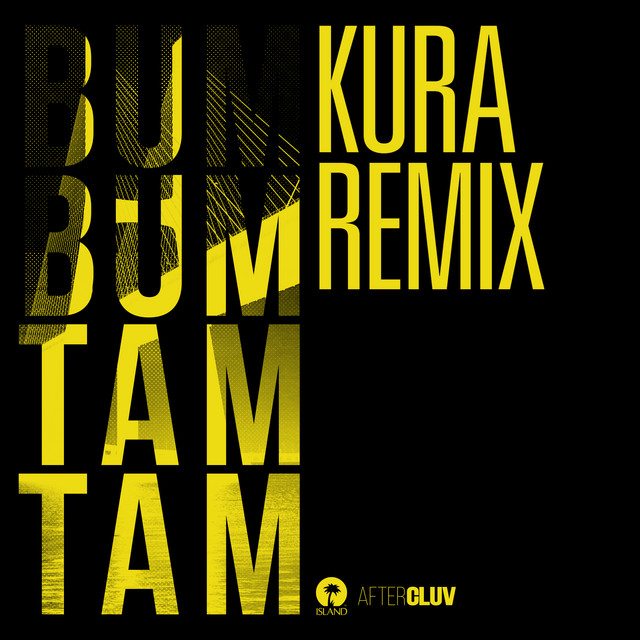 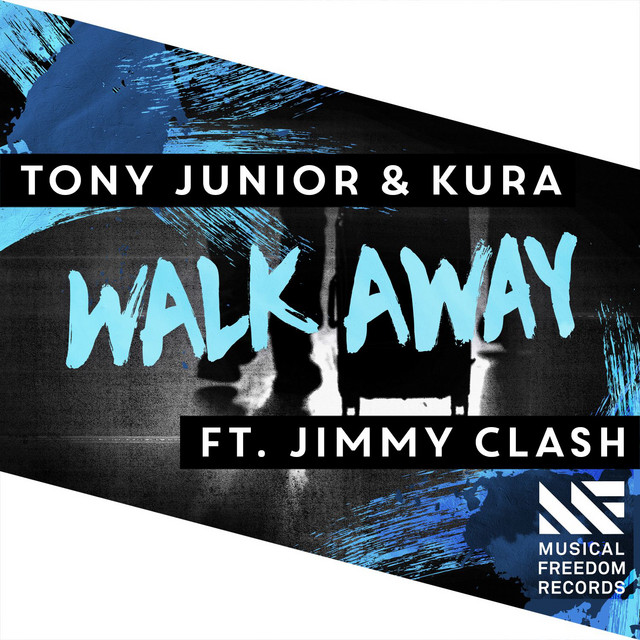 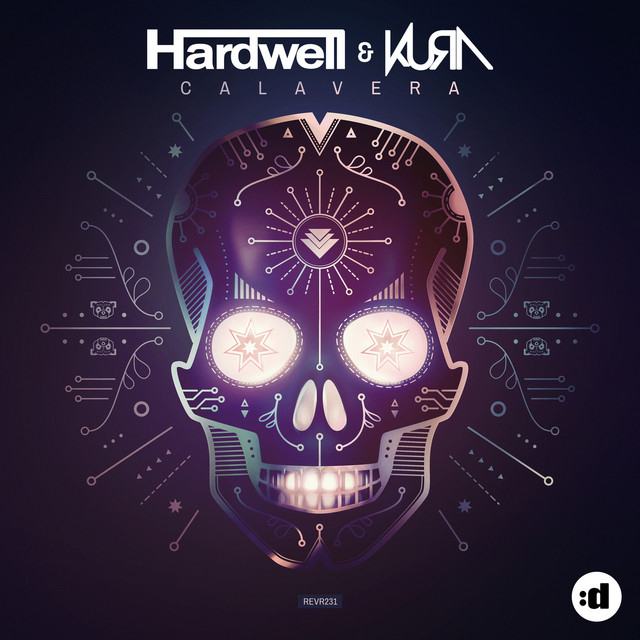 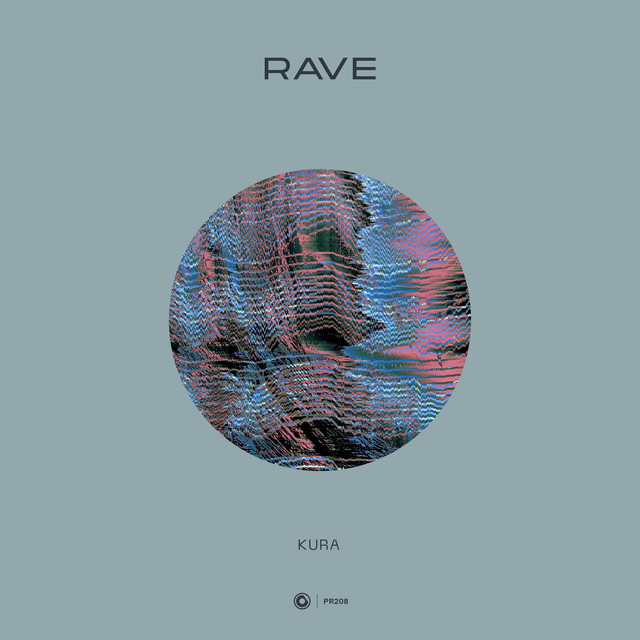 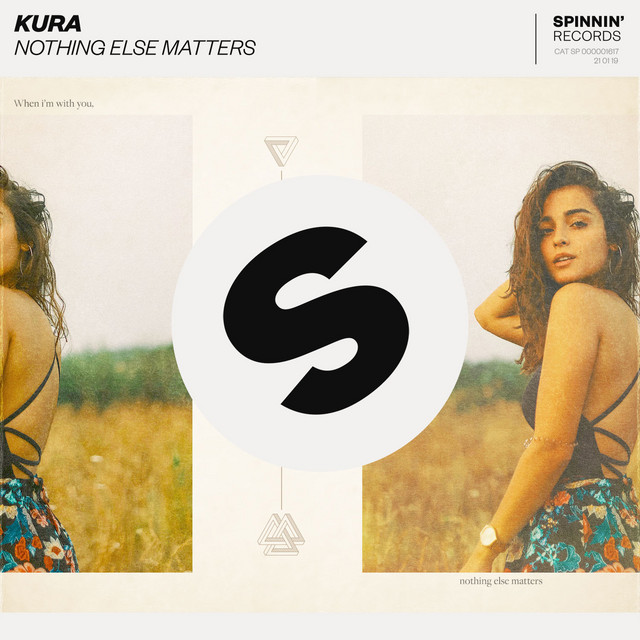 Kura - Nothing Else Matters Listen on Spotify 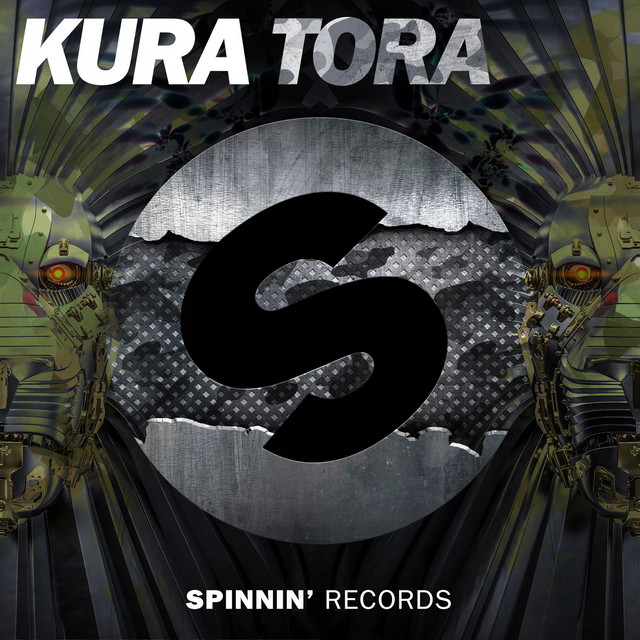 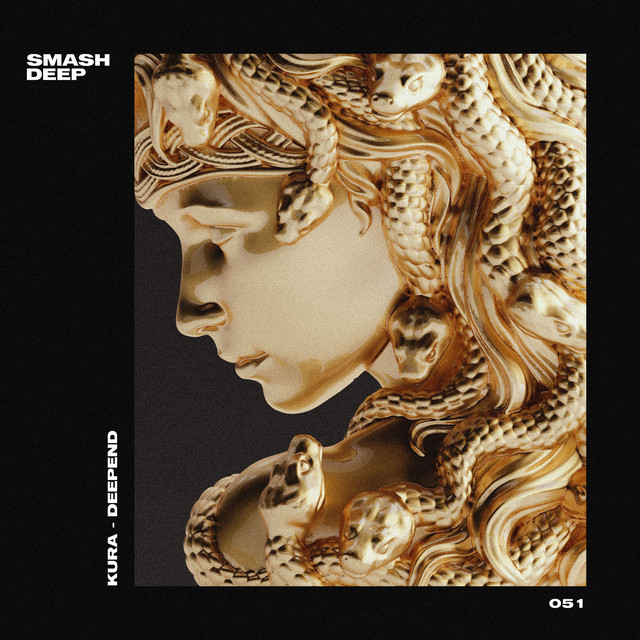