Whenever you here the now famous Puri´s famous producer tag "PURI ON THE BEAT", you can rest assured that a banger is about to raise the roof. Since the glow up of his global hit "Coño" Puri is shutting down clubs and festivals all over the world. The Dutch super DJ/producer is now available for selected bookings.

Puri is grown up in The Netherlands, but the hit producer has Indian origin. The 24 year old already has scored three major hits, with the songs ‘Coño’, ‘HUTS’ and ‘Naagin’. All songs combined have generated over 150 million streams/views worldwide. Coño is played in thousands of clubs and festivals, the song is endorsed by international stars such as: Hardwell, Diplo and DJ Snake. Even though Puri’s breakout hit was released in The Netherlands, it received many traction and love from all over the world.

The Dutch Indian artist uses his roots as inspiration and integrates exotic influences into his music. These eastern influences in combination with his western upbringing, are illustrative in his latest hit ‘Naagin’. Puri’s song in collaboration with Bollywood-artists Akasa, Vayu and Aastha Gill is released by Sony Music India. The song went viral in India, even TikTok and Snapchat incorporated the song into their applications. The videoclip also went viral, it was #11 trending on Youtube in India and reached 35 million views within just three weeks. 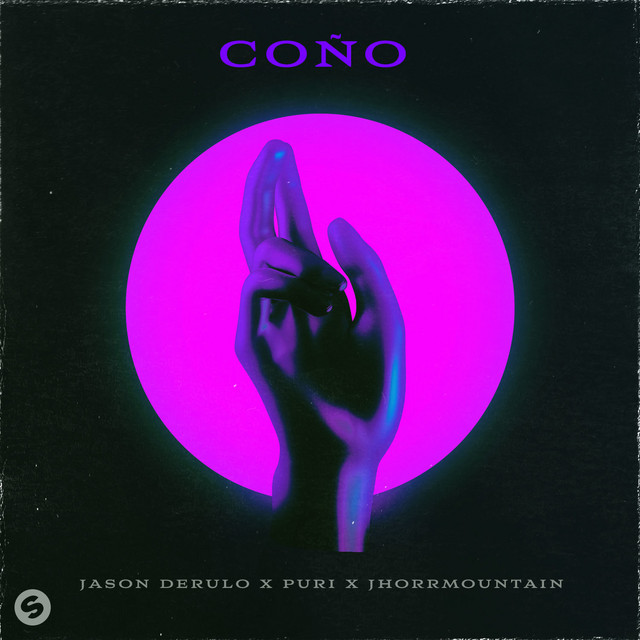 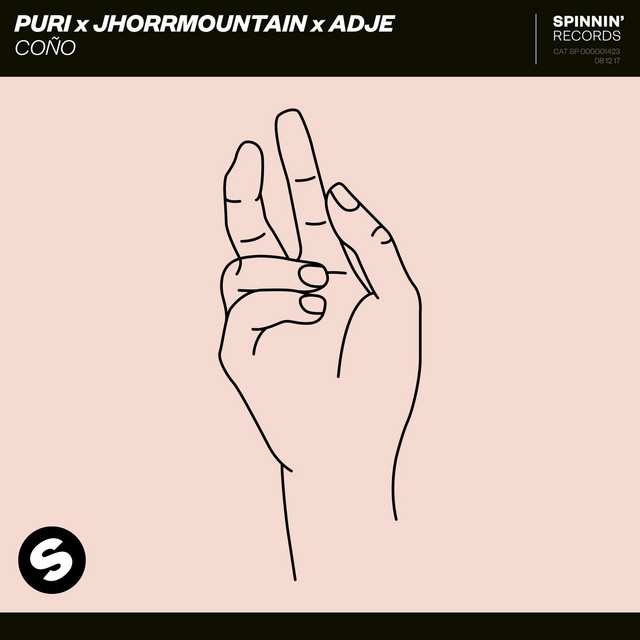 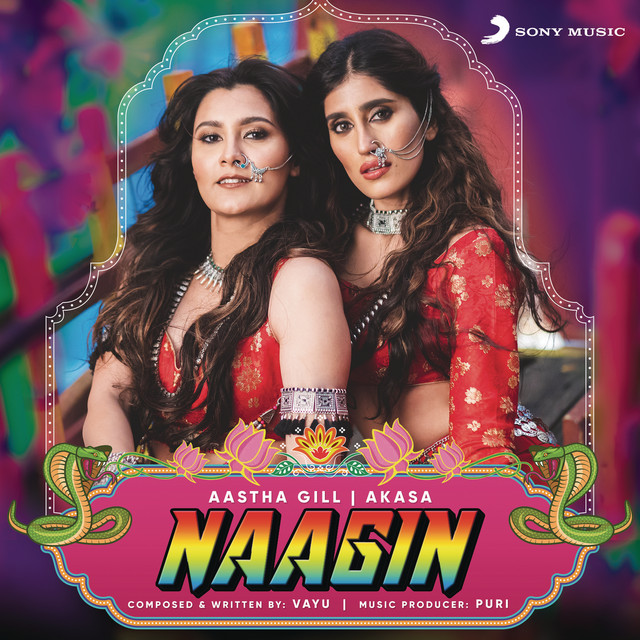 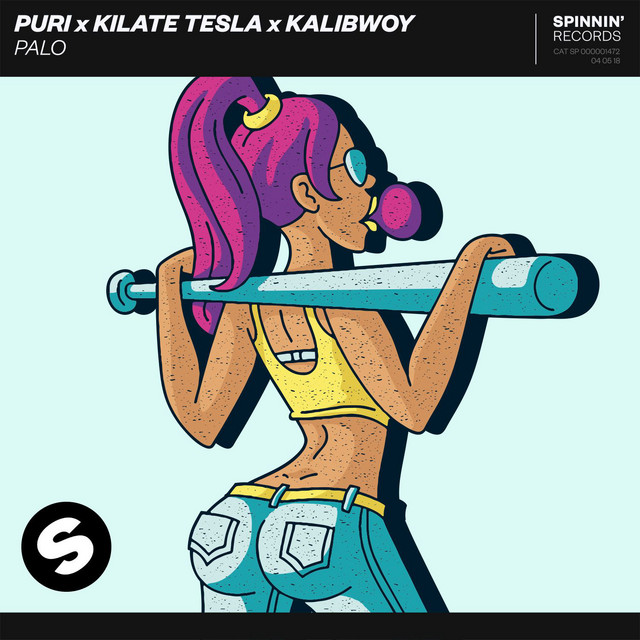 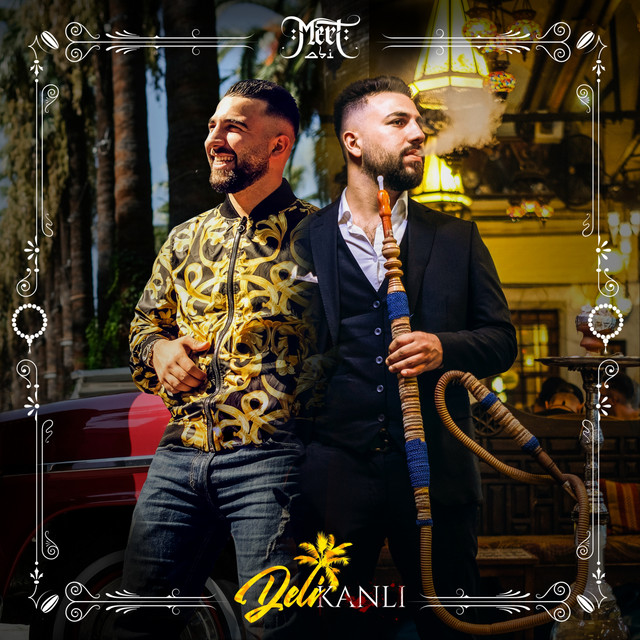 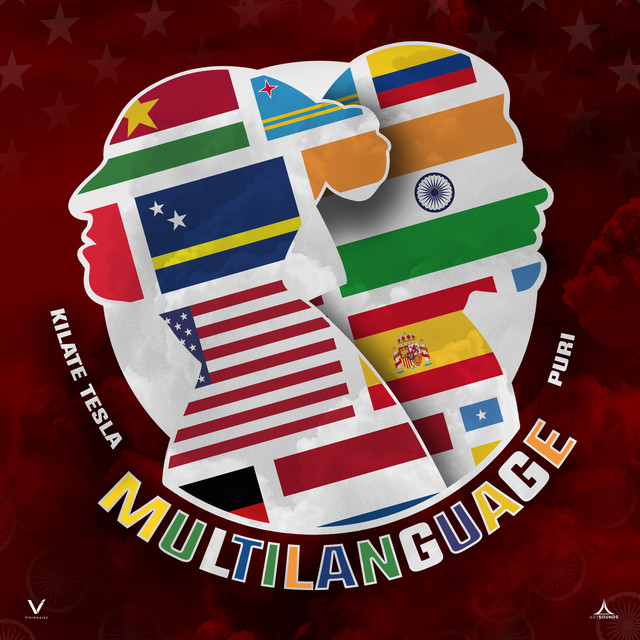 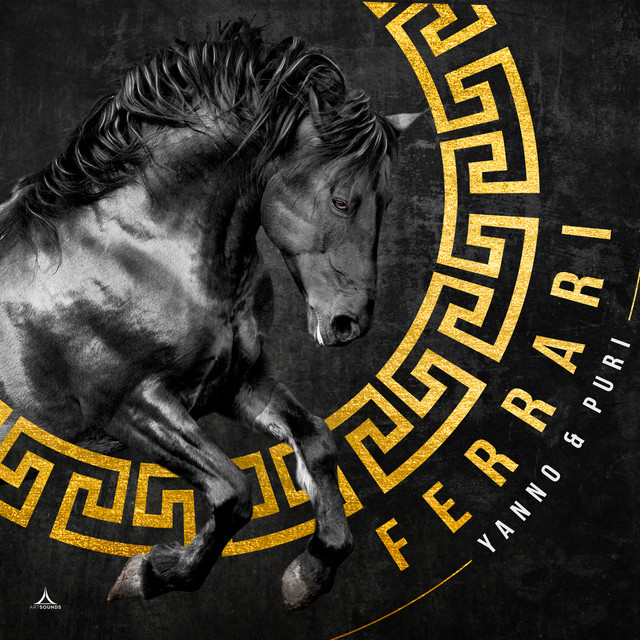 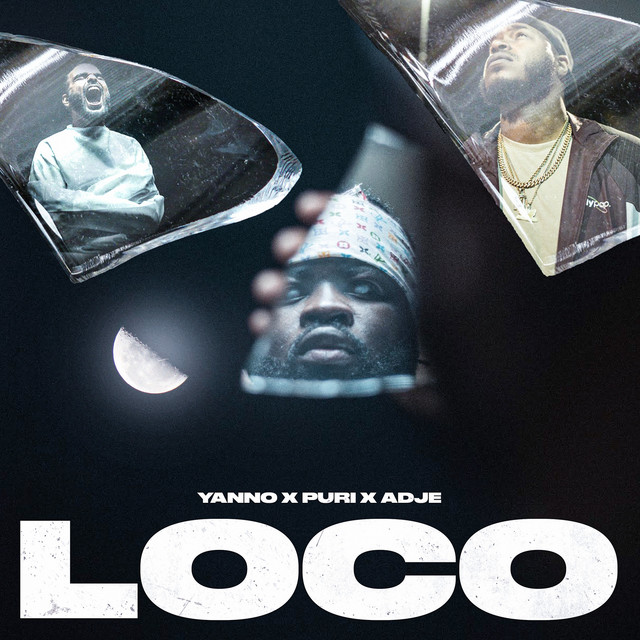 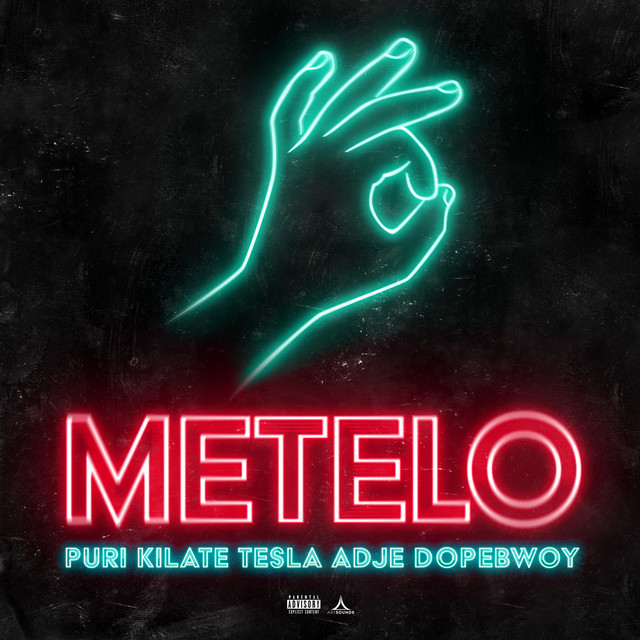