It’s RUGGED Baby! Two DJ’s and one MC, established in 2013. They are well known for their energetic shows and eclectic way of playing music, mixing Hiphop, R&B, Dancehall, Moombahton, House, Top-40 and Kuduro seamlessly together. RUGGED knows exactly what to play for their audience and they prove at every show that they know how to make a party.Since 2017 they are officially a part of “Rebel Yard”, the management branch of The Partysquad. RUGGED produce their own music, supported both national and international by acts like Major Lazer, Diplo, Hardwell, The Partysquad, Freddy Moreira, Dirtcaps, Gio, SFB, F1rstmen and Keizer and are played very often at radio stations like SLAM! FM, FunX and BBC Radio 1.The past time they were blessed to perform at a lot of great places, among which Mysteryland, Latin Village Festival, Solar Festival, Totally Summer, 7th Sunday Festival, Urban Music Festival, Jimmy Woo, Villa Thalia and at The Supperclub (Amsterdam) during the official “Boy Meets World Tour” OVO-night by Drake. RUGGED has a lot in store, so be on the lookout for what’s next! 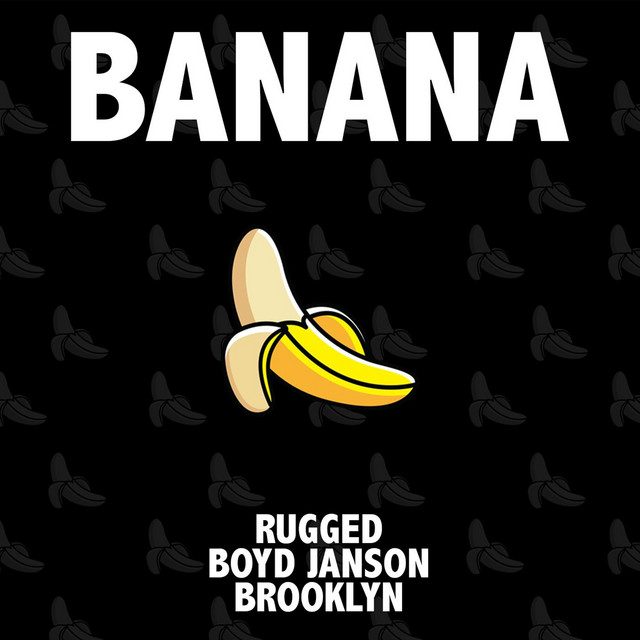 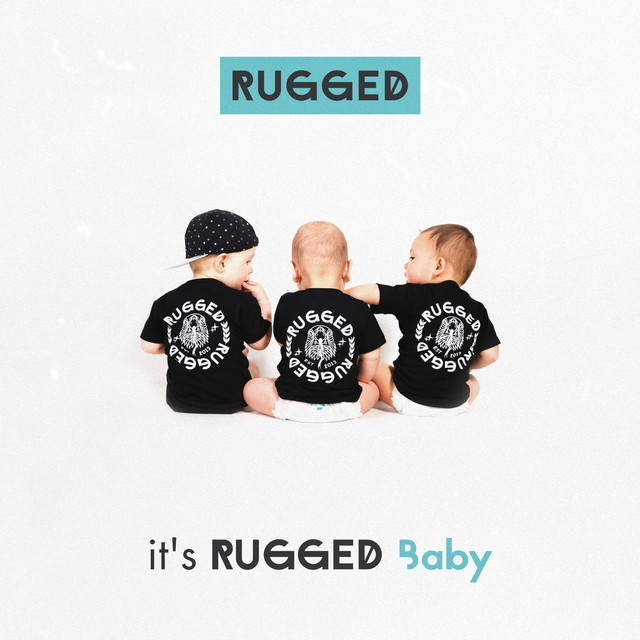 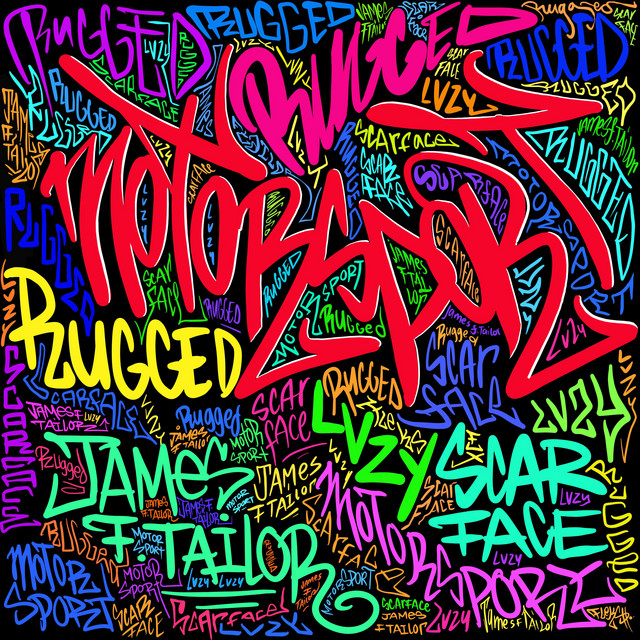 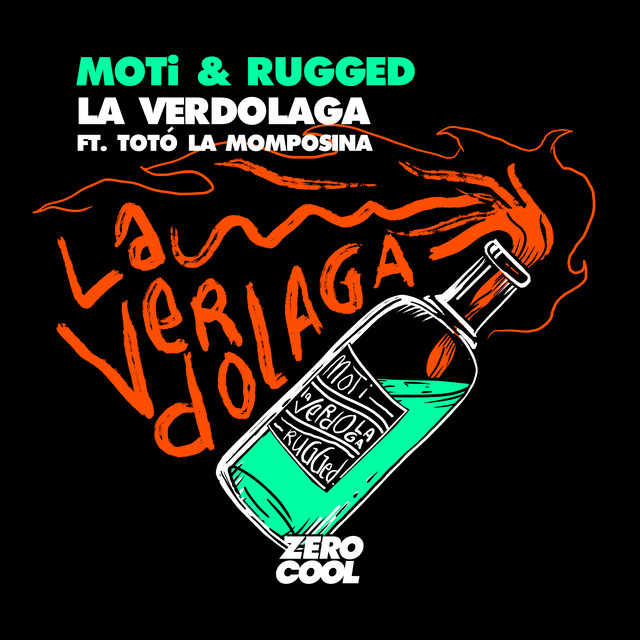 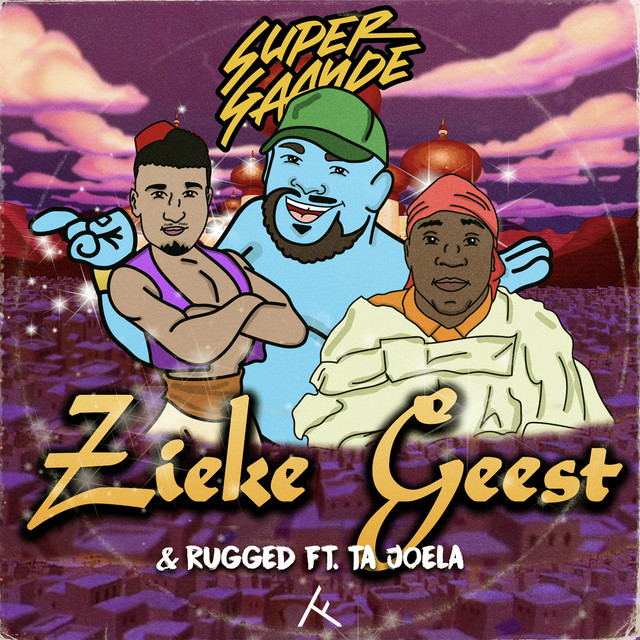 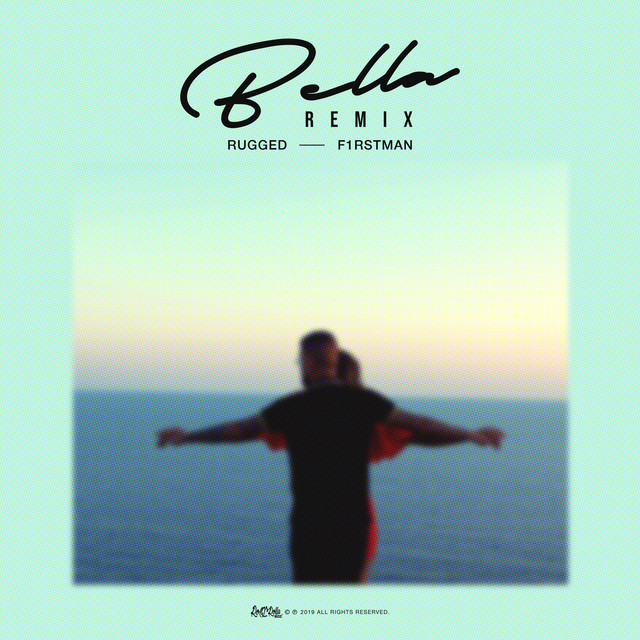 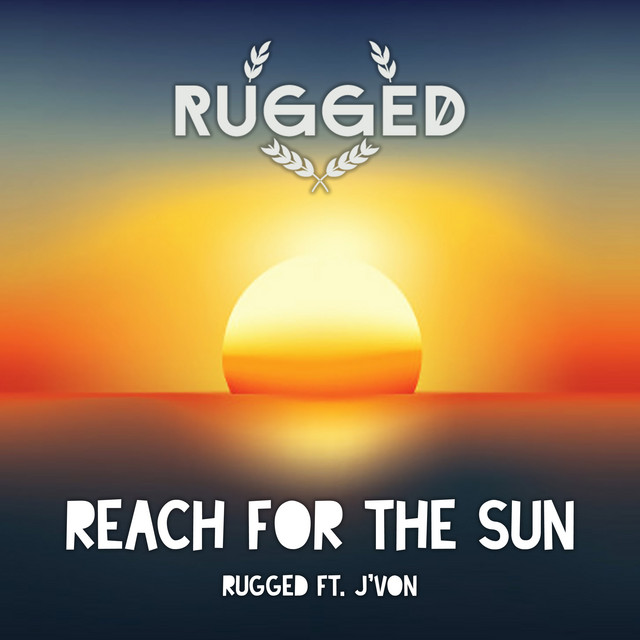 RUGGED & J’von - Reach for the Sun Listen on Spotify 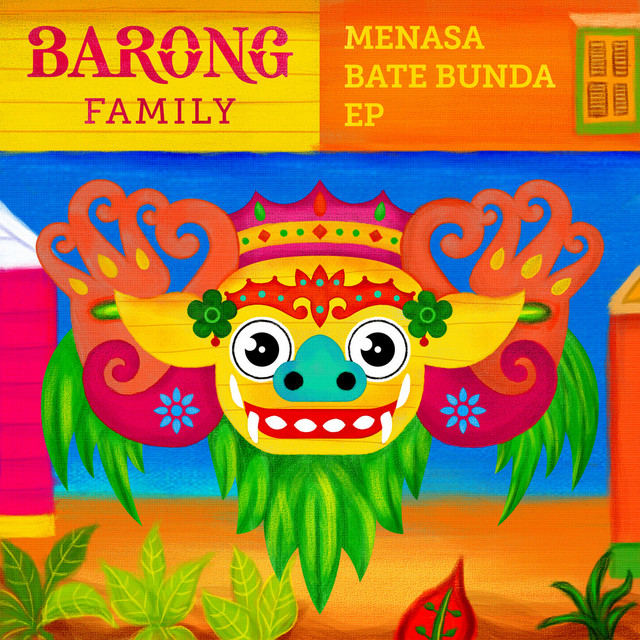