Silque is a duo in the house scene hailing from The Netherlands. After working for years in the music industry Frenk de Vries and Edwin de Bruijn decided to join forces. It was time for them to take the experience and knowledge they’ve got and put the matter into their own hands. At the end the fortune favors the bold.

They started working together four years ago and their mission was to get a new sound into the club scene of today. They wanted to put the tech house vibe fully back into the scene. Where nasty noises, melodies, tech house driven basses and vocals are ruling the dance floors.

Their vision worked out as the first EP release “Serenity’’ on SHOMI in 2017 had support by major acts like: Mark Knight, Nic Fanciulli, Agoria, Roger Sanchez and Annie Mac. If that wasn’t enough Danny Howard supported the guys on BBC Radio 1 and SiriusXM several times. The success of the first release wasn’t unnoticed as the legendary Toolroom Records signed their second release ‘Back To Back’. Also this release had major support by names like: Pete Tong, Bob Sinclair, Richie Hawtin, Steve Lawler and Sunnery James & Ryan Marciano.

After a successful first year the two had the opportunity to release their track ‘Fête’ on the freshly new label of Martin Garrix: STMPD RCRDS. Also this track was premiered by Danny Howard and is making strong progress every day since.

Since that moment the relationship with STMPD RCRDS felt really good resulting in an exclusive label deal, remixes for Martin Garrix and Matisse & Sadko and playing shows at STMPD stages around the world.

These days the guys are steaming millions of plays on Spotify and they get support on their tracks by all big artists like Tiësto, David Guetta, Diplo, MK, Oliver Heldens, Malaa, Lost Frequencies, Benny Benassi, Chocolate Puma Sam Feldt, Ferreck Dawn and Riva Starr. 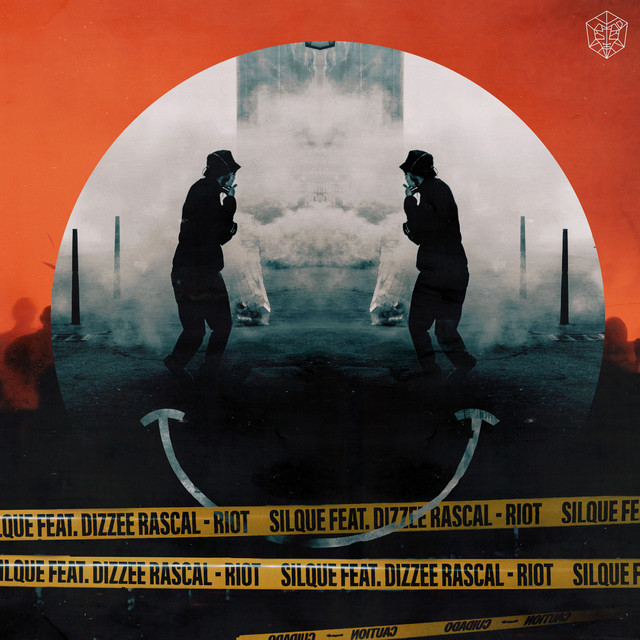 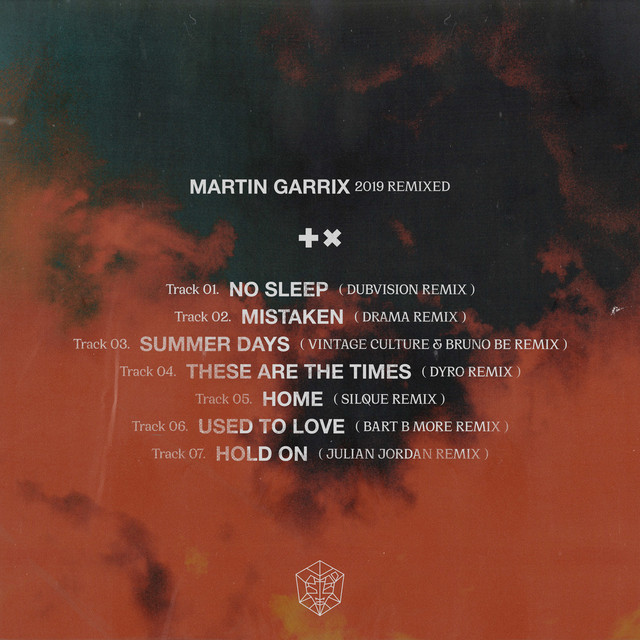 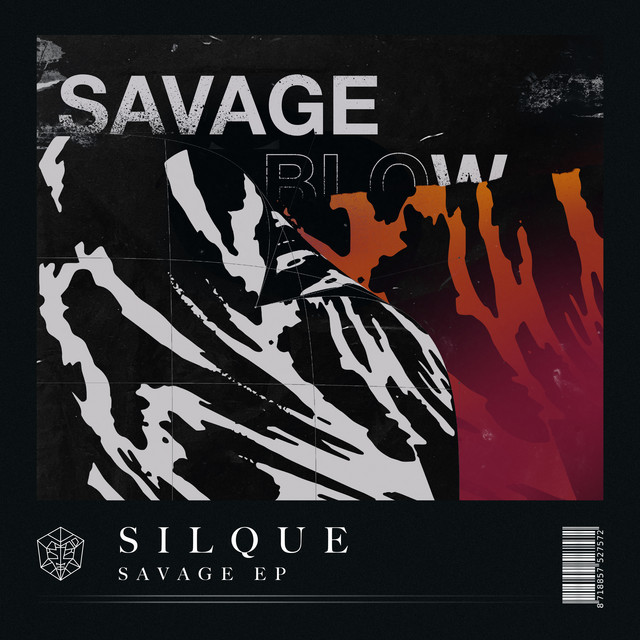 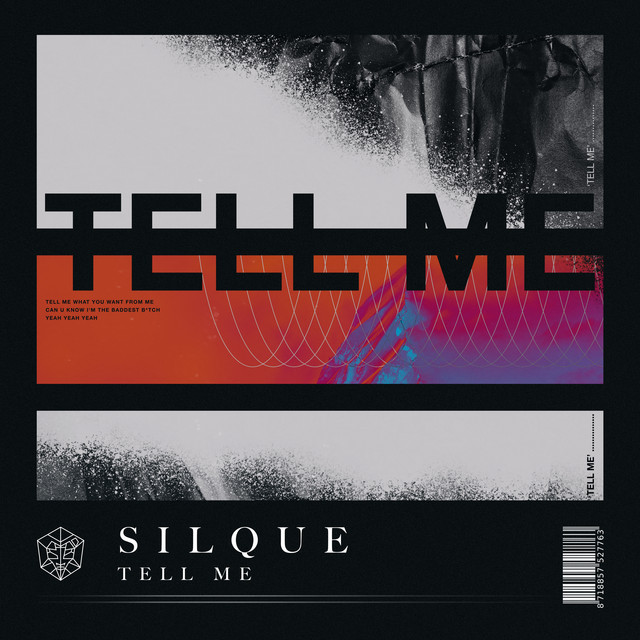 Silque - Tell Me Listen on Spotify 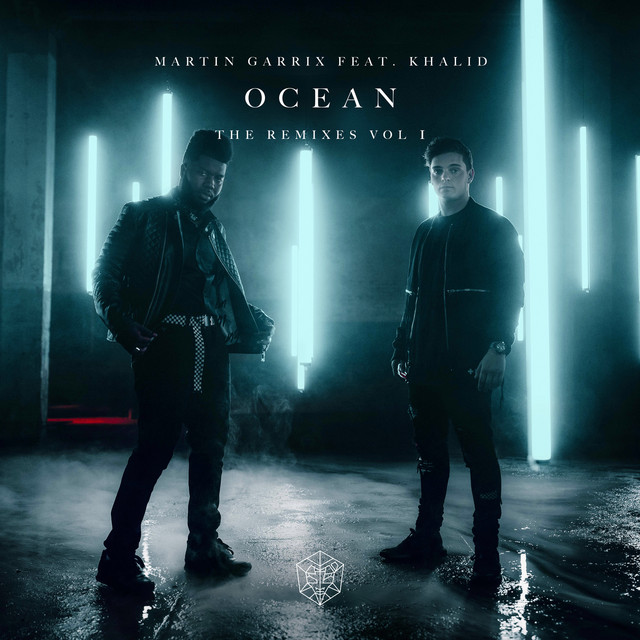 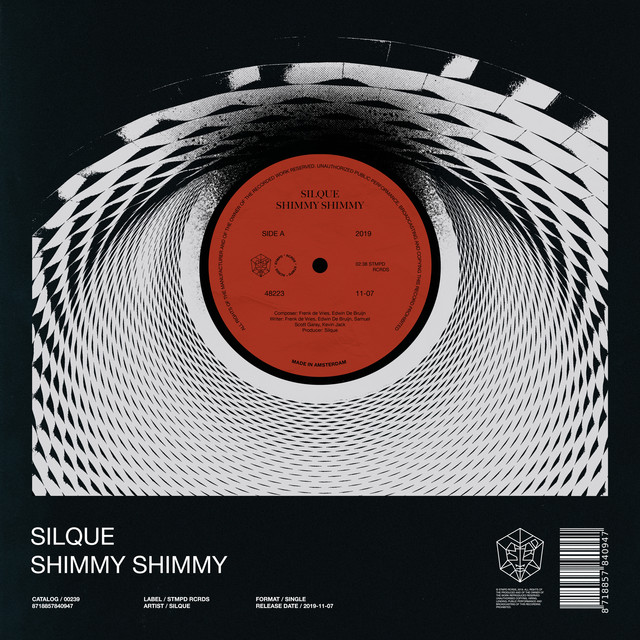 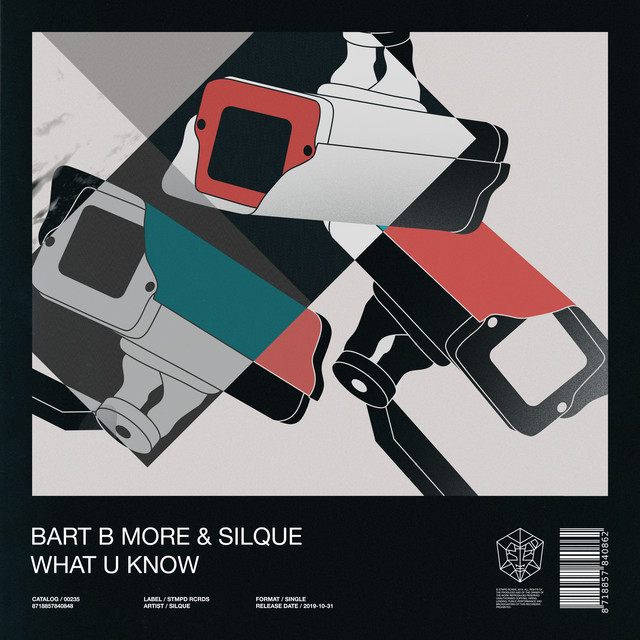 Bart B More & Silque - What U Know Listen on Spotify 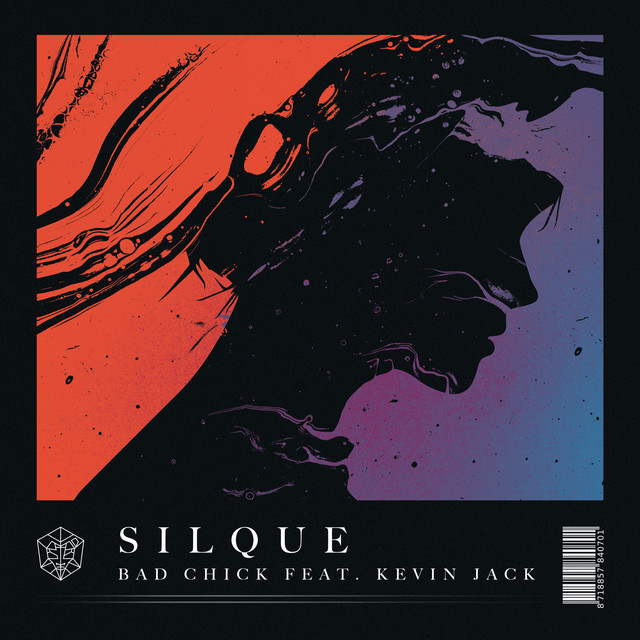 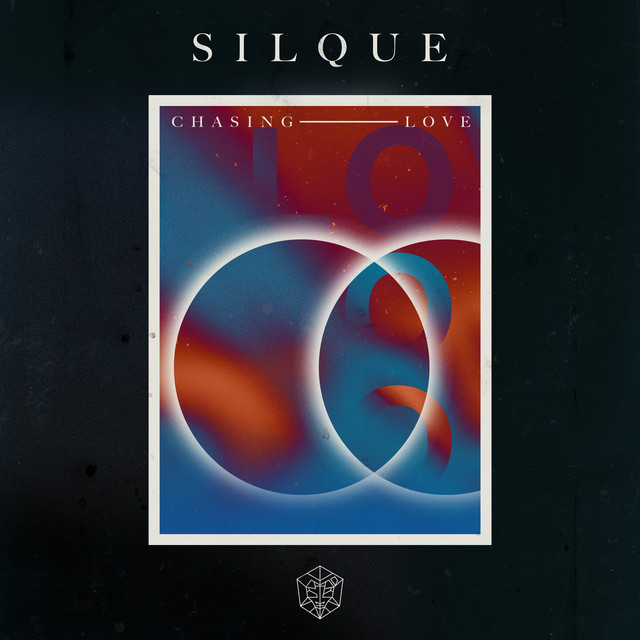 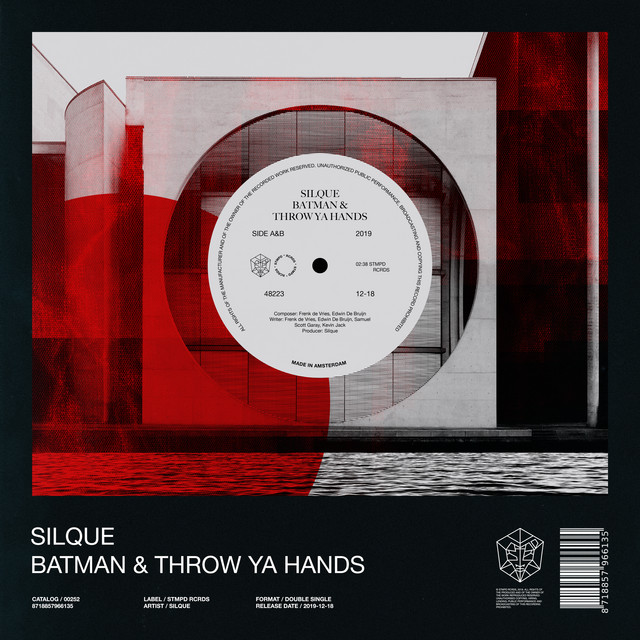