Dance music has never been the same since the rise of French artist Watermät. Coming up as an underdog, although not a complete newbie, he’s by now turned the scene upside down with his completely original sound.

French DJ/Producer Laurent Arriau has been composing tracks for several artists in the past, before releasing his own tracks. In the autumn of 2013 he decided it was his time to take the stage himself and share his love for dance music with the world.

His first self released EP “Sparks”, including the tracks ‘Sparks’ and ‘Something About You’, was released in December 2013. After that, the buzz around Watermät started rolling and Spinnin’ Records took their chance to sign him for his next track ‘Bullit’ on their Deep imprint in February 2014.

And the rest, as they say, was history. ‘Bullit’ was released to critical acclaim on Spinnin’ in May 2014. Receiving huge support from the biggest DJs in the scene who included the track in their set, it was a massive hit at the Miami Music Week, topping #1 on the DMC buzz chart while Pete Tong chose the track as “Essential New Tune of the Week” in his BBC Radio show.‘Bullit’ quickly turned into a worldwide hit, played on dance floors as well as radio, peaking in charts in several countries, the video by now viewed over 16 million times on YouTube.

With ‘Bullit’s highly original sound, Watermät became one of the hottest new names around. This was continued with his 2015 singles ‘Frequency’ (a collab with TAI), ‘Portland’ (alongside Moguai) and ‘All My Love’, all played by the biggest DJs out there, ranging from mainstage heroes like Tiësto, Calvin Harris to (deep) house tastemakers like The Magician and Martin Solveig.

As his tracks generate millions of plays from around the world, his music is praised for its headstrong sound, combining major appeal with cool, contemporary house music. It’s a stand-alone sound, not to compare with anything, and it’s taken Watermät to great heights. Expect more from this amazing artist REAL soon! 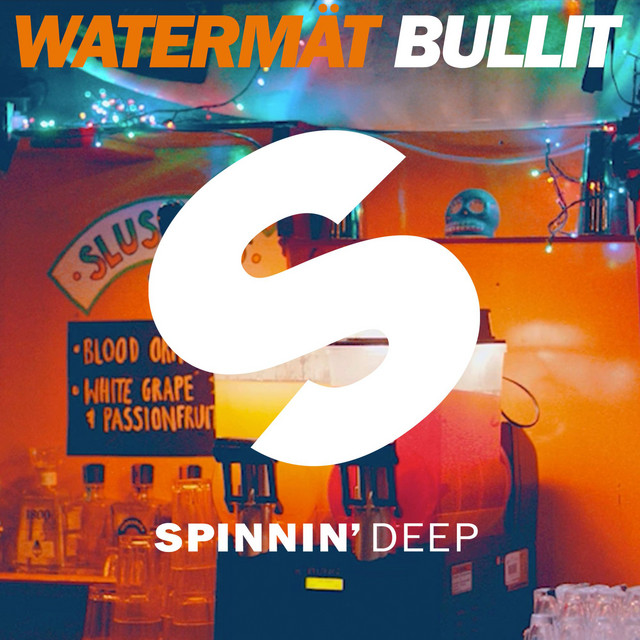 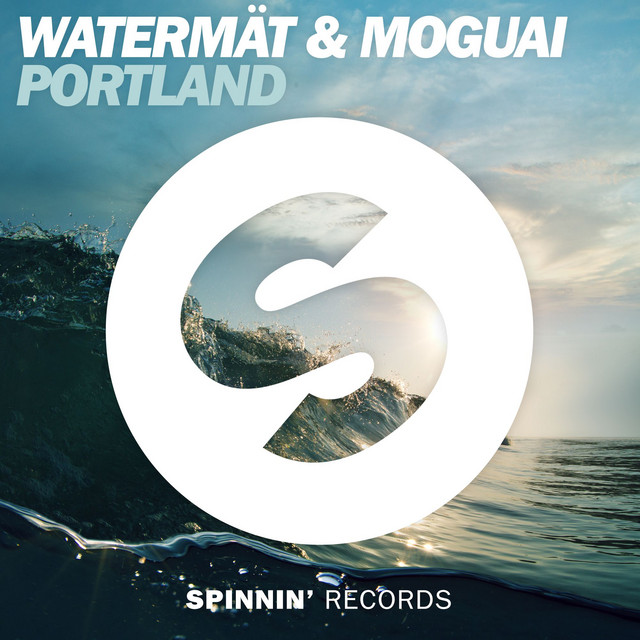 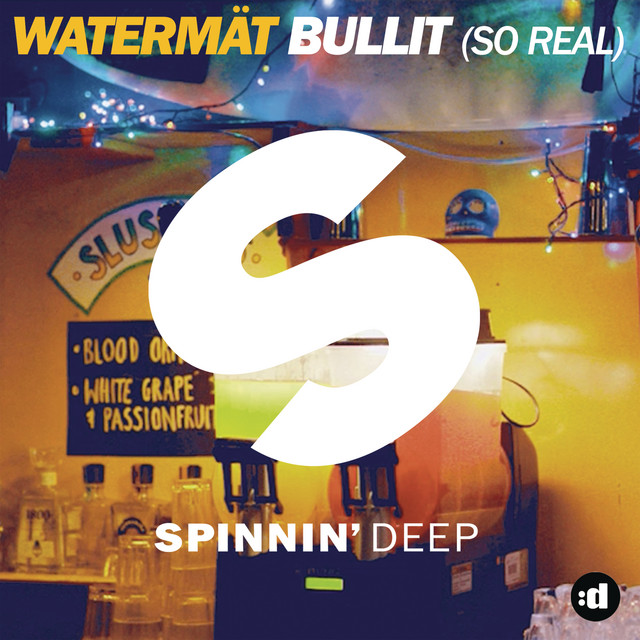 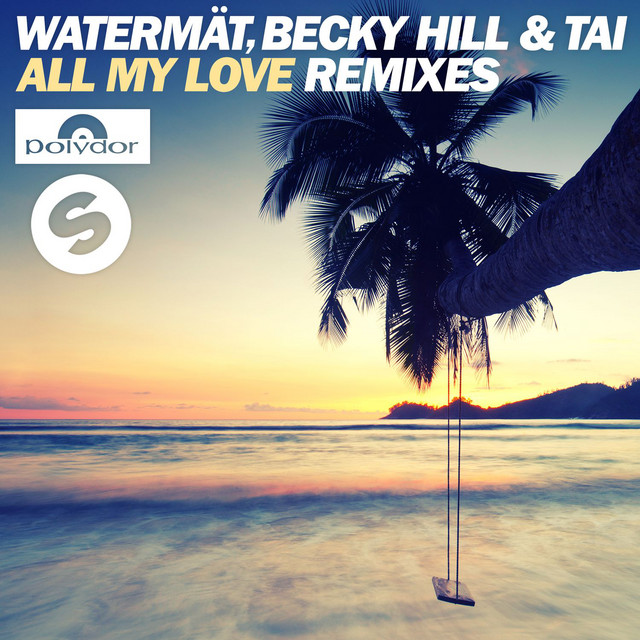 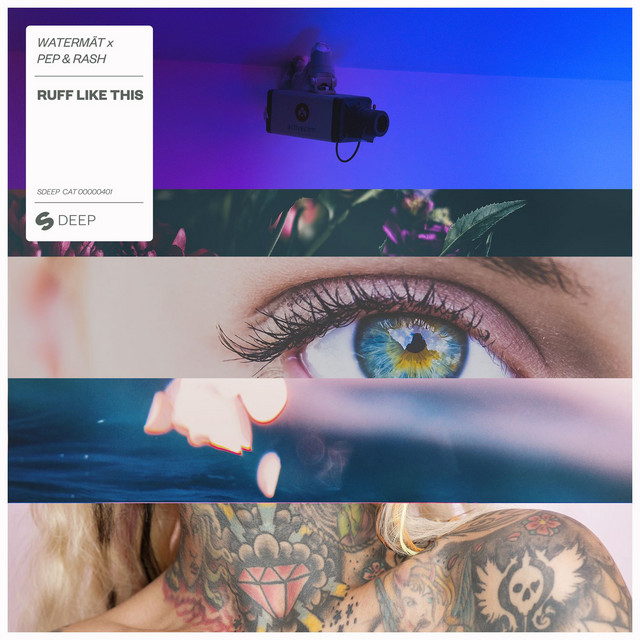 Watermät & Pep & Rash - Ruff Like This Listen on Spotify 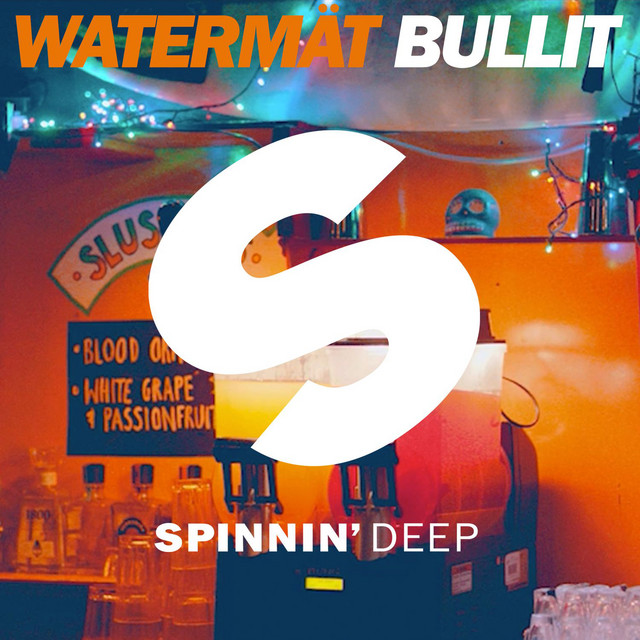 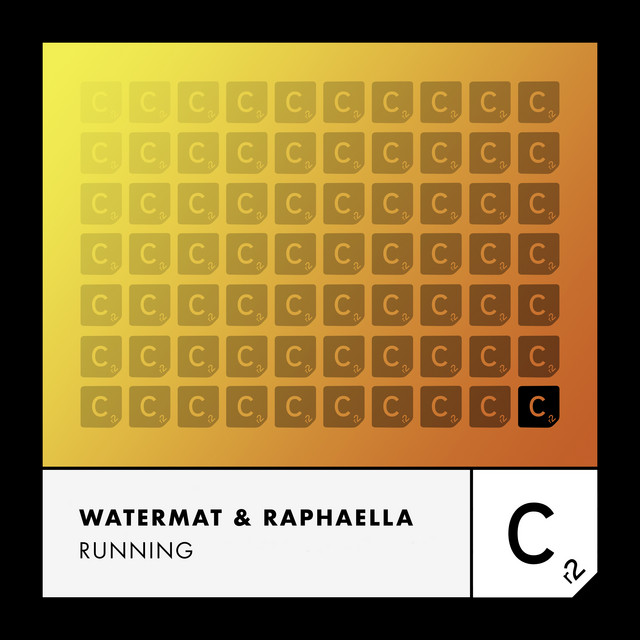 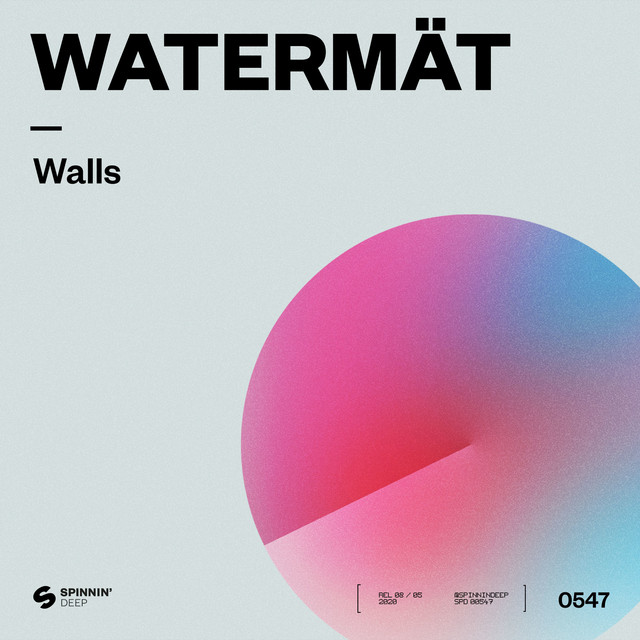 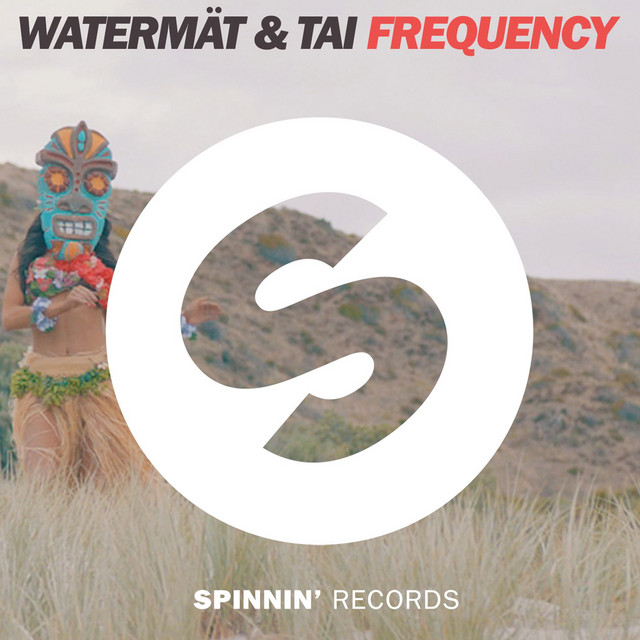 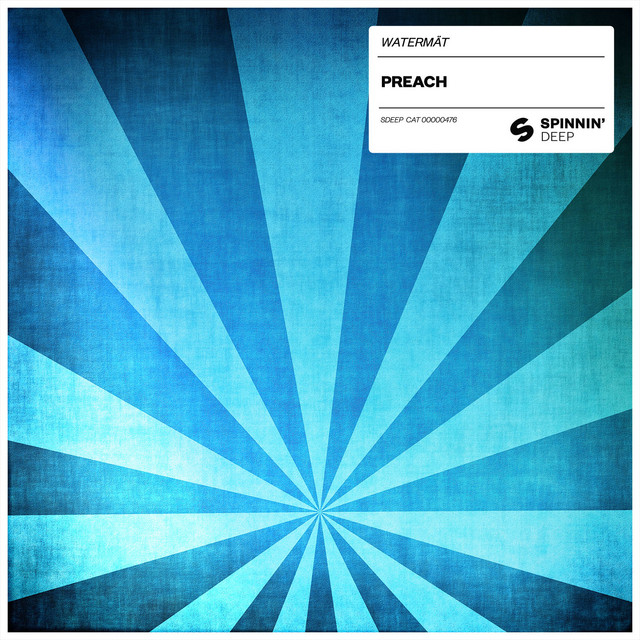